Apollonius of Rhodes (Apollonius Rhodius) was an innovative and influential Hellenistic Greek epic poet, best known as the author of the epic poem “The Argonautica”, the popular myth of Jason and the Argonauts’quest for the Golden Fleece. Following in the ancient tradition of Homer, Apollonius provided a more contemporary model for subsequent Latin poets, particularly Vergil, but also Catullus and Ovid. 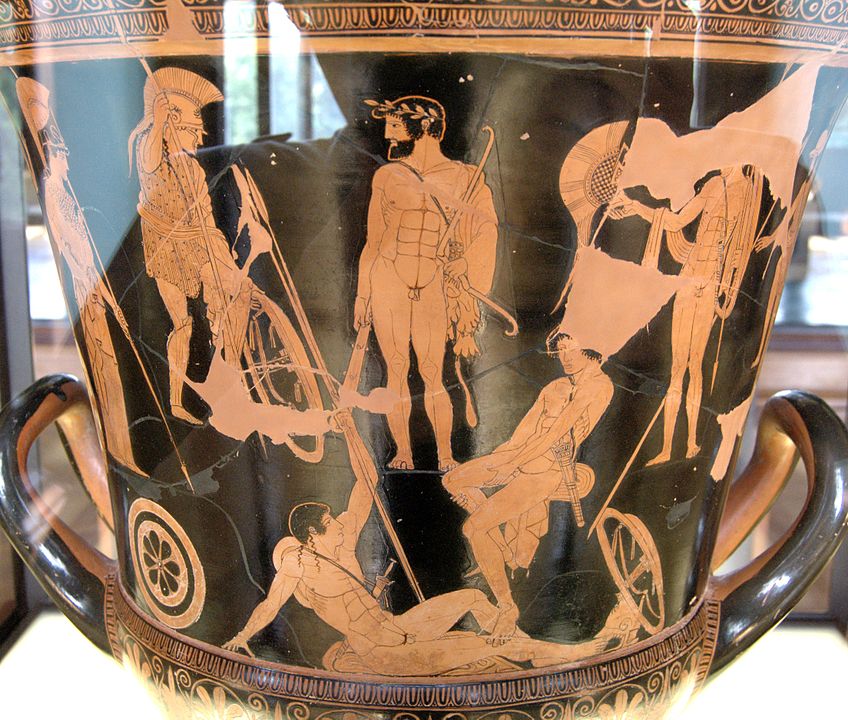 Very little is known about the life of Apollonius, and even his connection with the island of Rhodes is actually mere speculation. Biographical information from other scholars is sparse and often contradictory, and even his own works offer little or no biographical details.

The best we can say is that Apollonius was born some time in the early 3rd Century BCE, probably in Alexandria, Egypt, or possibly further south in Naucratis, and that his mother may (or may not) have been from the Greek island of Rhodes. He was a student (or at least a contemporary) of the Hellenistic poet and scholar Callimachus. He was, for a time, the head of the prestigious Library of Alexandria, a position in which he succeeded Zenodotus, and was in turn succeeded by Eratosthenes (which would have put Apollonius’time there as prior to 246 BCE).

Some reports indicate a high-profile literary feud between Apollonius and the more flamboyant figure of Callimachus, and this may even have been why Apollonius removed himself from Alexander to Rhodes for a time, but even this is questionable, and the dispute may well have been sensationalized. Other reports have Apollonius removing himself to Rhodes after his work was poorly received in Alexandria, only to return to great acclaim after a significant redrafting and reworking of his “Argonautica”.

Apollonius died in mid to late 3rd Century BCE, either in Rhodes or Alexandria, and, according to some sources, he was buried in style with his friend and literary rival Callimachus in Alexandria. 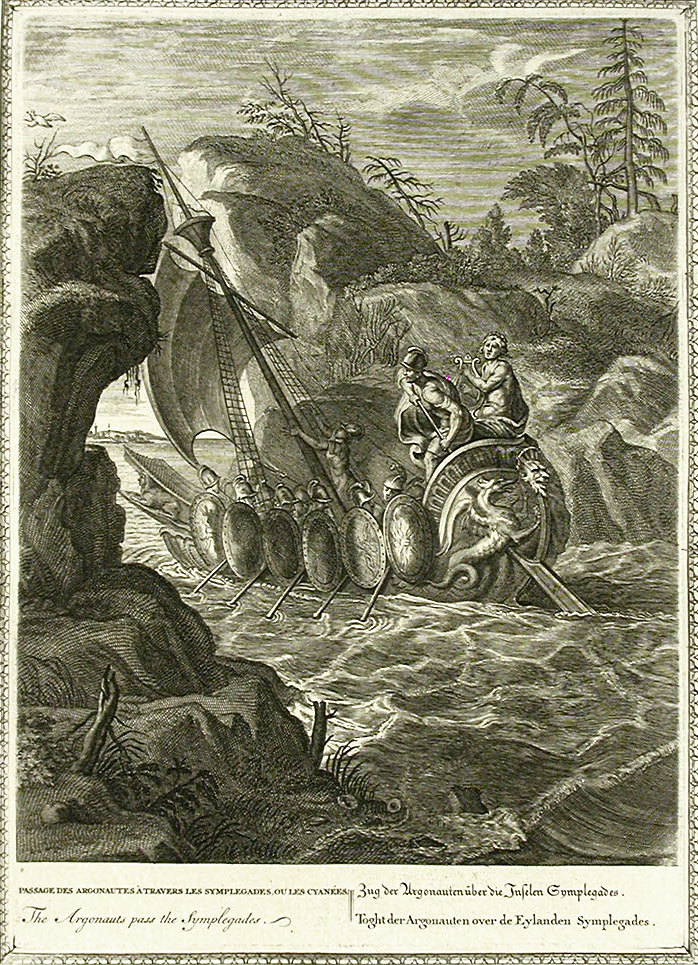 Apollonius was considered one of the foremost scholars of Homer in Alexandrian times, and wrote critical monographs on Homer, as well as on Archilochus and Hesiod.

He is best known, though, for his “Argonautica”, a Homer-style epic poem on Jason’s quest for the Golden Fleece, and he may have tried to incorporate into it elements of his own Homeric research, as well as some of the recent Hellenistic scientific advances in geography. For all that, recent studies have established the “Argonautica”‘ ‘s reputation as not merely a derivative reworking of Homer, but as a vibrant and successful epic in it’s own right.

His other poetry survives only in small fragments, and mainly concern the origins and founding of various cities, such as Alexandria, Cnidus, Caunus, Naucratis, Rhodes and Lesbos. These “foundation-poems” have some geo-political significance for Ptolemaic Egypt, but they also relate to some extent to parts of the “Argonautica”.