Although not the main focus of this website, mention should be made of some of the literature of selected other ancient civilizations, some of which long pre-dates even the earliest Greek works.

A detailed description of the works is beyond the scope of this website, although a few major works have been selected for more detailed study and other sources are available for more information. 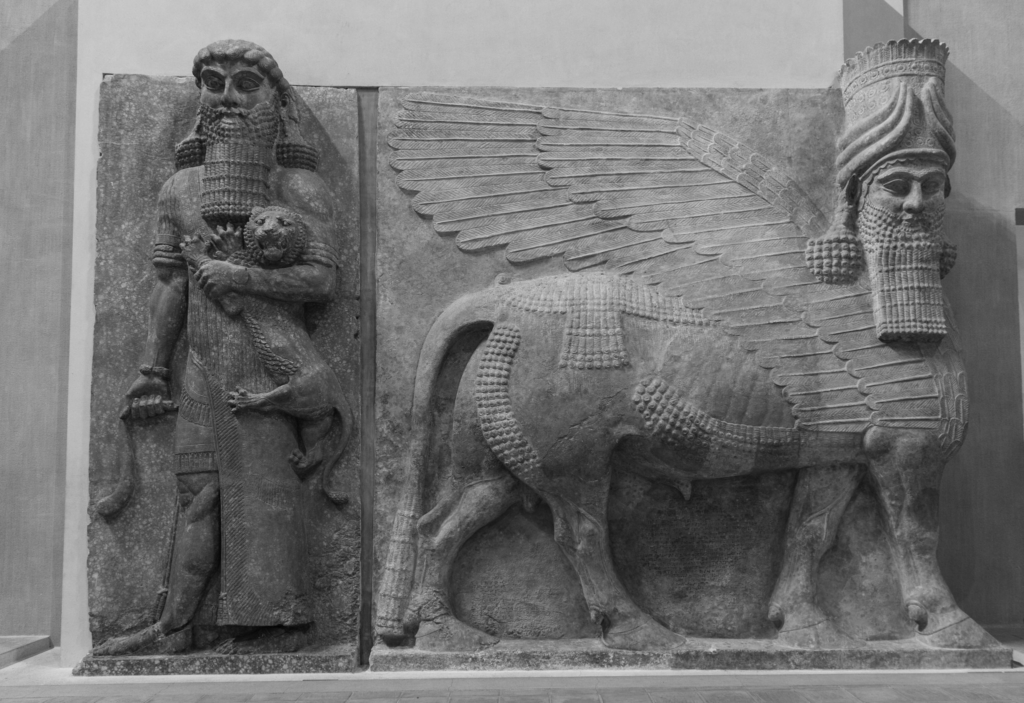 The best known Mesopotamian/Babylonian literary work is “The Epic of Gilgamesh”, the adventures of the mythological hero-king Gilgamesh in twelve books, translated from the original Sumerian. The earliest versions date from around the 20th Century BCE and it is one of the earliest examples of written literature in the world. The Babylonian creation myths are described in “Enuma Elis”, “Atra-Hasis” and the “Eridu Genesis”, which date back to the 18th Century BCE.

“The Tale of Sinuhe”, which also dates from the early 20th Century BCE, is considered one of the first and finest works of ancient Egyptian literature. It is the fictional tale of an important Egyptian official named Sinuhe, written in Hieratic verse and probably intended for public performance. Other tales, such as those in the “Westcar Papyrus” and the “Tale of the Shipwrecked Sailor” also date from the Middle Kingdom of ancient Egypt. The funerary text known as “The Egyptian Book of the Dead”, although only written down in the “Papyrus of Ani” in the 13th Century BCE, probably dates from about the 16th Century BCE. Several prose tales and stories such as “The Tale of Two Brothers”, “Truth and Falsehood” and “The Story of Wenamun”, date from the 11th Century BCE and before.

Ancient Indian literature has a huge canon of literature, mainly in variations of the ancient Sanskrit language. Sanskrit literature begins with the “Rigveda”, a collection of sacred hymns dating to the period from the 16th – 11th Century BCE. The other Vedas (“Yajurveda”, “Samaveda” and “Atharvaveda”) also date from the end of the 1st Millennium BCE or before. The “Brahmanas” and “Upanishads” appeared somewhat later, between the 9th and 7th Century BCE. Ancient Indian epic poetry is best represented by the “Mahabharata” (written in Vedic Sanskrit around the 8th Century BCE and attributed to the semi-mythical Vedic scribe Vyasa: at over a hundred thousand verses it is one of the longest epic poems in the world) and the “Ramayana” (the story of Lord Rama told over 24,000 verses in seven books, written in Epic Sanskrit around the 4th Century BCE by the Hindu sage Valmiki). Kalidasa, who wrote plays and poetry primarily based on Hindu mythology and philosophy during the 4th, 5th or 6th Century CE (his dates are uncertain), is widely regarded as the greatest Classical Sanskrit poet and dramatist, and he occupies a place in Sanskrit literature similar to that of Shakespeare in English.

Persian literature has its roots in surviving works in Old Persian or Middle Persian dating back as far as the 6th Century BCE, although very few literary works have survived from ancient Persia. The “Avesta” is the primary collection of sacred hymns and texts of Zoroastrianism, composed in the Avestan language, and the texts were collated over several hundred years between the 11th and 6th Century BCE. 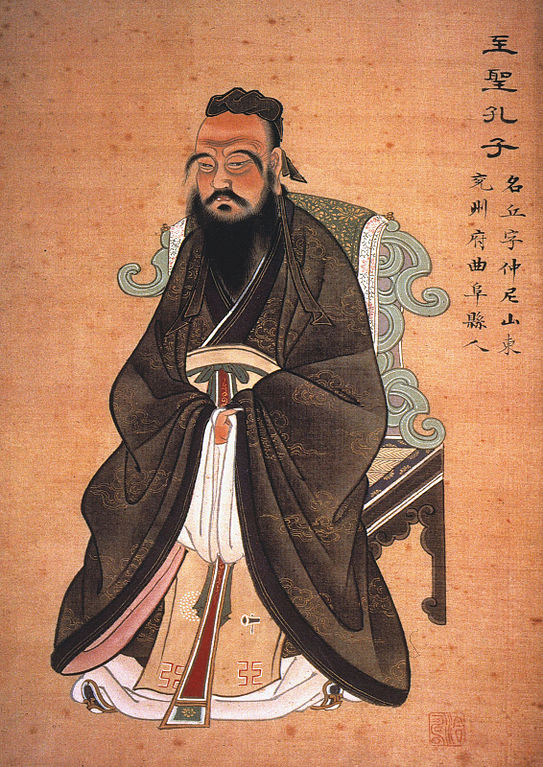 Ancient Chinese literature is also extensive, but is also outside the remit of this study. “The Four Books” of Confucianism are works attributed to Confucius (who lived from the 6th – 5th Century BCE) and his early followers, although the works which have come down to us are more recent compilations and commentaries. “The Five Classics” consist of other Confucian philosophical and historical works, as well as the ancient “I Ching” manual of divination (one of the oldest of the Chinese classic texts, traditionally attributed to the mythical figure of Fu Xi in the 28th Century BCE, although modern research suggests that it more likely dates to the late 9th Century BCE), and the “Shi Jing” or “The Classic of Poetry” (the earliest existing collection of Chinese poems, comprising 305 poems, some possibly written as early as the 9th or 10th Century BCE). There are many other ancient Chinese texts, although mainly of a philosophical, historical or military nature.

By far the most important work of ancient Hebrew literature is “The Bible”. The “Hebrew Bible”, or “Tanakh”, which also forms the basis of the Christian Old Testament was originally written in Biblical Hebrew (with some small sections in Biblical Aramaic). The oldest parts, the “Torah” (also known as the “Pentateuch” or the “Five Books of Moses”, consisting of Genesis, Exodus, Leviticus, Numbers and Deuteronomy), as well as the books of Joshua, Isaiah and Job, probably all date from around 9th to 6th Century BCE, followed later by the books of Psalms, Daniel and Ezekiel, and then the others. The individual books of the Christian New Testament may be dated with some confidence to the 1st and 2nd Century CE. The “Mishnah”, the earliest part of the Jewish “Talmud” (the compendium of Jewish rabbinic laws and commentaries) dates from the early 3rd Century CE, followed by the “Gemara” (early 6th Century CE). There are also many biblical and Gnostic texts, often referred to as the “Apocrypha” or “Pseudepigrapha”, which for various reasons were exluded from the Jewish and Christan Bibles, such as those discovered in the Dead Sea Scrolls and the Nag Hammadi Library.

Arabic, Japanese, Anglo-Saxon, Irish and Welsh literature all developed only after about the 6th Century CE. Pre-Islamic Arabic tales, such as those of Sinbad and Antarah bib Shaddad, were largely transmitted orally, and the “Qur’an” (the central religious text of Islam, reputedly written by companions of Muhammad in the 7th Century CE) was the first work of any significant length written in Arabic. Japanese literature became possible only after the introduction of the kanji writing system from China, and the first Japanese mythologies, histories and poems date from the 8th Century CE. “Caedmon’s Hymn” from the 7th Century CE survives as the oldest extant work of literature in Old English (Anglo-Saxon), although the 8th Century CE epic poem “Beowulf” has gained much more fame. The earliest identifiable writers in the Irish language are Dallán Forgaill and Luccreth moccu Chiara, whose poems date from the early 7th Century CE. Taliesin and Aneirin were writing poems in Welsh in the late 6th Century CE.