“Carmen Saeculare” (literally, “Secular Hymn”, usually translated as “Song of the Ages”), sometimes known as “The Carmen” for short, is a hymn or ode by the Roman lyric poet Horace, commissioned by the Roman Emperor Augustus in 17 BCE. It is collection of mythological and religious verses encouraging the restoration of the tradition and the glorification of the gods, particularly Phoebus, Diana, Jupiter and Venus. 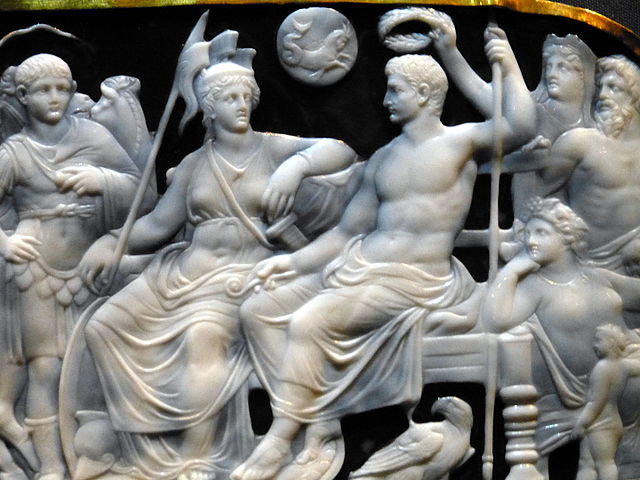 The poem takes the the form of a prayer or hymn addressed to Phoebus (or Apollo) and Diana (Artemis).

It asks the gods to bless the great city of Rome and its empire, and praises the achievements of modern Rome and the Emperor Augustus. In particular, it asks for protection for the child-bearing mothers of the city and the sanctity of their marriages, and then asks the Fates and the gods of the earth to bless the harvest and ensure a fruitful yield from the crops. Recalling the glorious past history of Rome, back to its initial founding by the divine-born Aeneas and and his descendant Romulus, the hymn then asks for success in Rome’s military endeavours.

The poem ends with a renewed call to Phoebus and Diana to hear the prayers of the children and to extend their protection and championship of Rome and its people.

“The Carmen” is a choral hymn, written by Horace at the command of the Emperor Augustus, to be performed as a festival hymn at the opening ceremony of the “ludi saeculares” (“secular games”) by a choir of twenty-seven boys and twenty-seven girls. The “ludi saeculares” were a lavish festival of games, sacrifices and performances held roughly every century throughout the time of the Roman Republic, a custom revived by the Emperor Augustus soon after he had established himself as the supreme power in Rome after his final defeat of Mark Anthony and Cleopatra.

At that time, Horace was virtually in the position of Augustus’ poet laureate and it was no surprise that he was called on to compose the festival hymn for the games. It is the first fully preserved Latin hymn whose circumstances of presentation are definitely known, and it is also the only lyric of Horace we can be certain was first presented orally. 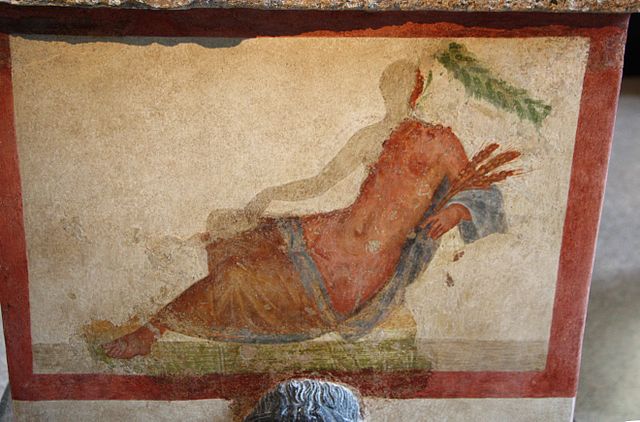 It is generally written in an elevated and religious tone, and is composed in the Sapphic metre, consisting of nineteen four-line sapphic stanzas (three hendecasyllabic lines of eleven syllables, and a fourth line of five syllables).