Juvenal was a Roman poet of the Silver Age of Latin literature, the last and most powerful of all the Roman satirical poets. His biting “Satires” could be read as a brutal critique of pagan Rome, although their exaggerated, comedic mode of expression makes such an assumption at best debatable. 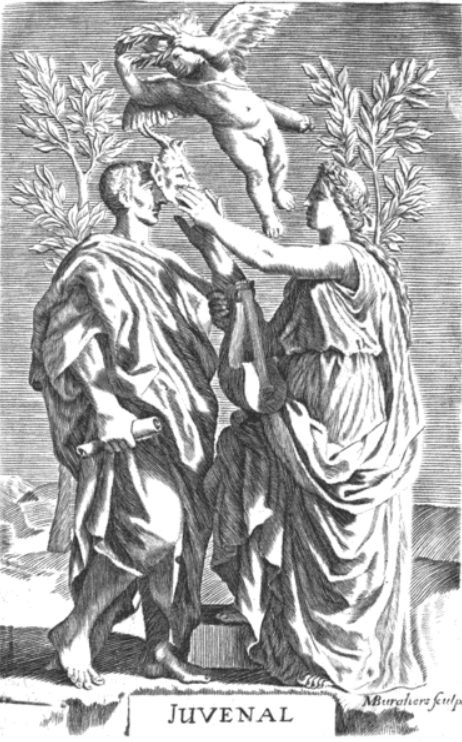 Decimus Iunius Iuvenalis (known in English as Juvenal) was born in Aquino, a small town in the Lazio region of Italy, either the son or the adopted son of a rich freedman (freed slave). Trustworthy biographical information is extremely sparse. Some sources place his date of birth at 55 CE, and other traditions have him surviving for some time past the year of Hadrian’s death (138 CE), but these dates are at best imprecise. As he did not dedicate his work, it is usually assumed that he did not have a patron and so may have been independently wealthy, although for a time it seems that he was also very poor and dependent on the charity of the rich people of Rome.

He became an officer in the army as a first step to a career in the administrative service of the Emperor Domitian, but grew embittered when he failed to obtain promotion. Most biographers have him living out a period of exile in Egypt, possibly due to a satire he wrote declaring that court favourites had undue influence in the promotion of military officers, or possibly due to an insult to an actor with a high level of court influence. It is not clear whether the banishing emperor was Trajan or Domitian, nor whether he died in exile or was recalled to Rome before his death (the latter seems the most likely).

Juvenal is credited with sixteen numbered poems, the last unfinished or at least poorly preserved, divided into five books. They are all in the Roman genre of “satura” or satire, wide-ranging discussions of society and social mores in dactylic hexameter. Book One, containing “Satires 1 – 5”, which describe in retrospect some of the horrors of Emperor Domitian’s tyrannical reign, was probably issued between 100 and 110 CE. The remaining books were published at various intervals up to an estimated date for Book 5 of about 130 CE, although firm dates are not known. 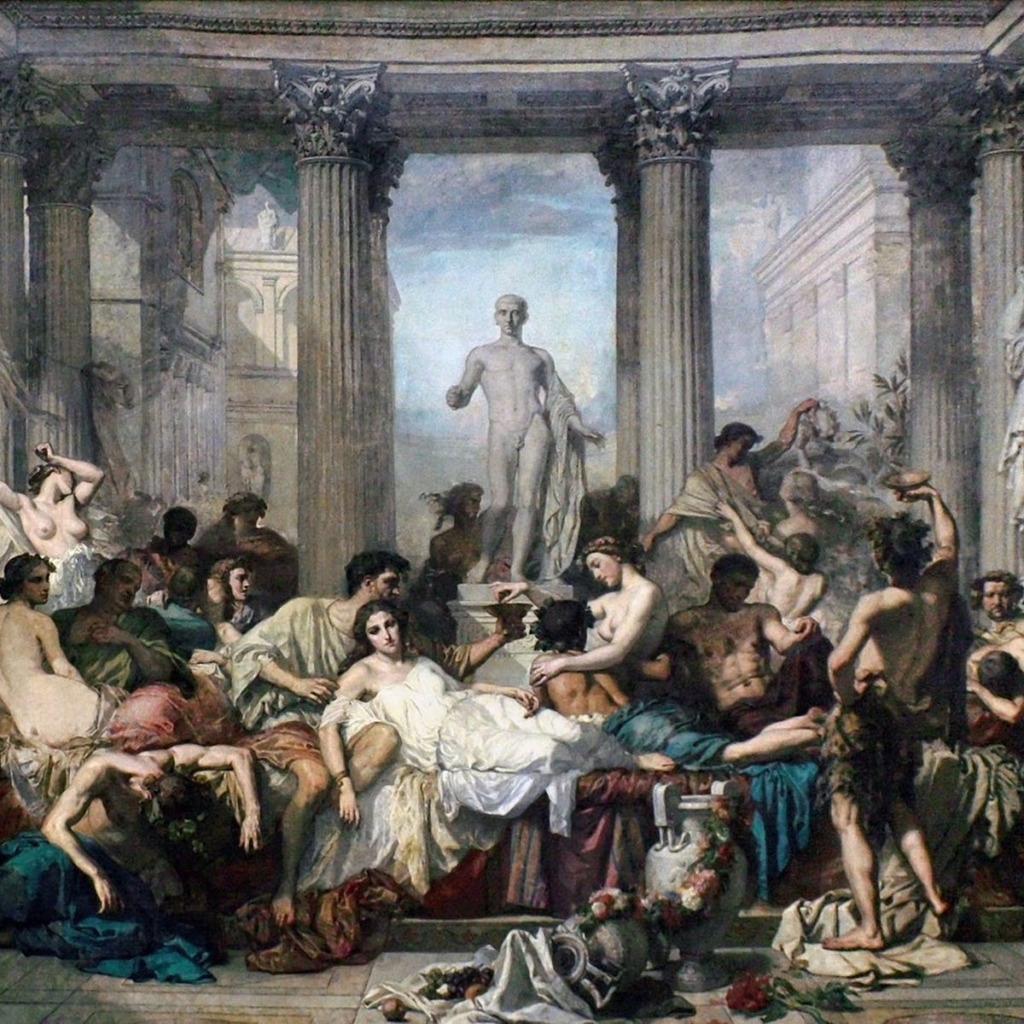 Technically, Juvenal’s poetry is very fine, clearly structured and full of expressive effects in which the sound and rhythm mimic and enhance the sense, with many trenchant phrases and memorable epigrams. His poems attack both the corruption of society in the city of Rome and the follies and brutalities of mankind in general, and show a wrathful scorn towards all representatives of what Roman society of the time thought of as social deviance and vice. Satire VI, for example, more than 600 lines long, is a ruthless and vitriolic denunciation of the folly, arrogance, cruelty and sexual depravity of Roman women.

Juvenal’s “Satires” are the source of many well-known maxims, including “panem et circenses” (“bread and circuses”, with the implication that these are all that the common people are interested in), “mens sana in corpore sano” (“a sound mind in a sound body”), “rara avis” (“rare bird”, referring to a perfect wife) and “quis custodiet ipsos custodes?” (“who will guard the guardians themselves?” or “who will watch the watchers?”).

The originator of the genre of verse satires is usually deemed to have been Lucilius (who was famed for his vitriolic manner), and Horace and Persius were also well-known proponents of the style, but Juvenal is generally considered to have taken the tradition to its height. However, he was clearly not that well known in Roman literary circles of the period, being all but unmentioned by his contemporary poets (with the exception of Martial) and completely excluded from Quintilian’s 1st Century CE history of satire. In fact, it was not until Servius, in the late 4th Century CE, that Juvenal received some belated recognition.