“Apocolocyntosis” (Gr: “Apokolokyntosis”) or “Apocolocyntosis divi Claudii”, usually translated as “The Pumpkinification of Claudius”, is a political satire on the Roman emperor Claudius, probably written by Seneca the Younger around 55 CE. It is a mixture of prose and verse, and follows the late Emperor Claudius as he claims from the gods the right to be considered divine from the gods, as had other Roman emperors before him, but fails miserably when his record of notorious crimes and other failings are taken into account. 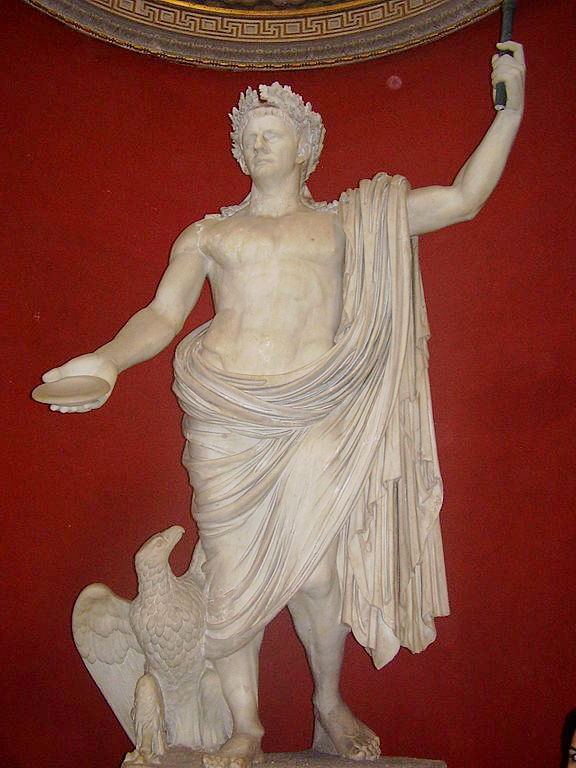 The work traces the death of Claudius, his ascent into heaven and judgment by the gods, and his eventual descent into Hades. At each turn, Seneca mocks the late emperor’s personal failings, most notably his arrogant cruelty and his inarticulateness.

After Apollo persuades Clotho (the Fate responsible for spinning the thread of human life) to end the Emperor Claudius’ life, he walks to Mount Olympus, where he convinces Hercules to let the gods hear his suit for deification in a session of the divine senate. The proceedings appear to be going in Claudius’ favour at first until his illustrious predecessor, the Emperor Augustus, delivers a long and sincere speech listing some of Claudius’ most notorious crimes. Eventually, Claudius’ suit is refused and Mercury escorts him down to Hades (or Hell).

On the way, they witness Claudius’ own funeral procession, in which a crew of venal characters mourn the loss of the perpetual Saturnalia of his reign. In Hades, Claudius is greeted by the ghosts of all the friends he has murdered, who carry him off to be punished. The punishment of the gods is that Claudius (notorious for his gambling, among other vices) is condemned to shake dice forever in a box with no bottom, so that every time he tries to throw the dice they fall out and he has to search the ground for them.

Suddenly, his immediate predecessor Caligula turns up, claiming that Claudius is an ex-slave of his, and hands him over to be a law clerk in the court of the underworld. 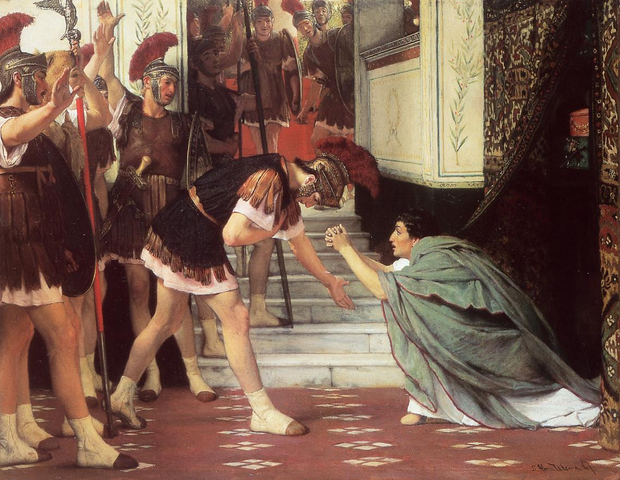 “Apocolocyntosis” is the only surviving example from the classical era – with the possible addition of the “Satyricon” of Petronius – of what has come to be known as “Menippean satire”, a term broadly used to refer to prose satires (as opposed to the verse satires of Juvenal et al) that are rhapsodic in nature, combining many different targets of ridicule into a fragmented satiric narrative similar to a novel.

The play stands very much apart from Seneca’s other works, which are serious works of philosophy or tragedies. Unfortunately, there are some large gaps, or lacunae, in the text, including many of the speeches of the gods in Claudius’ hearing before the divine senate.

The title “Apocolocyntosis” (Latinized Greek for “pumpkinification” or “gourdification”) plays upon “apotheosis”, or the exaltation to the level of the divine, the process by which dead Roman emperors were deified or recognized as gods. In the manuscripts, the anonymous work bears the title “Ludus de morte Divi Claudii” (“Play on the Death of the Divine Claudius”), and the title “Apokolokyntosis” or “Apocolocyntosis” was given to it by the 2nd Century Greek-writing Roman historian Dio Cassius, even though no such vegetable is mentioned anywhere in the text. Thus, although the play as it has come down to us is ascribed to Seneca by ancient tradition, it is impossible to prove that it is definitively his, and impossible to prove that it is not.

Seneca had some personal reasons for satirizing Emperor Claudius, as the emperor had banished him to Corsica from 41 to 49 CE, and, by the time of the writing of the play, the political climate after the emperor’s death (in 54 CE) may have made attacks on him acceptable. However, alongside these personal considerations, Seneca appears also to have been concerned with what he saw as an overuse of apotheosis as a political tool, arguing elsewhere that, if an emperor as flawed as Claudius could receive such treatment, then people would cease to believe in the gods at all.

Having said that, though, Seneca was not above flattery of the new emperor, Nero, writing for example that Nero would live longer and be wiser than the legendary Nestor. In fact, the “Apocolocyntosis” itself may well have been designed by the author to ingratiate himself with Claudius’ successor, Nero, at a time when Seneca himself was a good part of the precarious power behind the throne of the dangerously developing young emperor.