“The Georgics” (Gr: “Georgicon”) is a didactic poem, in the tradition of Hesiod, by the Roman poet Vergil (Vergil). It was Vergil’s second major work, published in 29 BCE, after “The Bucolics”(“Eclogues”), and the ostensible subject of the verses is rural life and farming. Part farming manual, part hymn of praise, part allegory, it contains some of Vergil‘s finest descriptive writing, with patriotic overtones and rich mythological allusions. 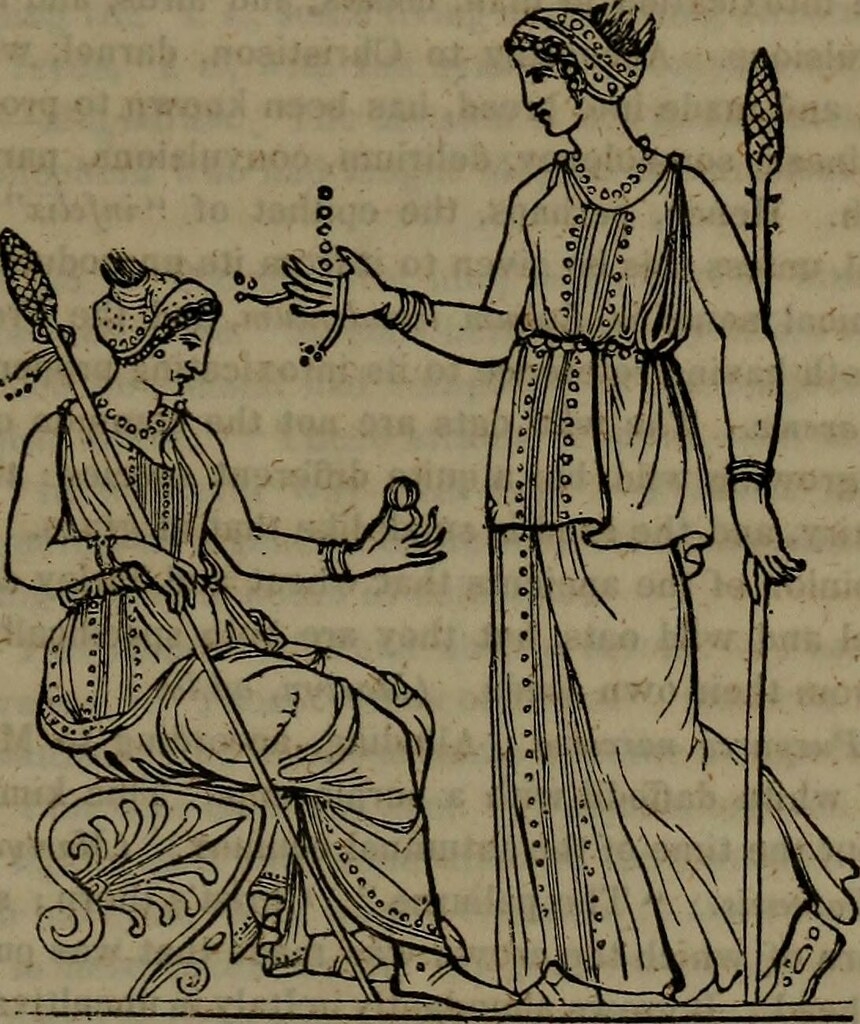 deals with the raising of crops and the signs of the weather, ending emotionally with a description of the horrors suffered by Italy as a consequence of the murder of Julius Caesar (514 lines).

covers the growing of trees, chiefly the olive and the vine, and also contains magnificent praise of Italy (542 lines).

deals with the rearing of cattle, concluding with a notable description of the cattle-plague in the Alps (566 lines).

describes bee-keeping, treating the bees with affectionate irony as exemplars of the ideal citizen body (“little Romans”). The work ends with an account of Aristaeus (a minor god, credited with the discovery of bee-keeping), together with the story of Orpheus and his attempt to rescue Eurydice from the underworld (566 lines).

Vergil spent the years from around 37 to 29 BCE (after the completion of his “Bucolics”) working on the poems. Written during this period of political instability and chronic civil war, the work inevitably reflects Vergil’s dark and often pessimistic outlook on human nature. Although it was written in Latin, Vergil gave his poem the title “Georgicon”, Greek for “agriculture” or “working the earth” (hence “The Georgics” in English). 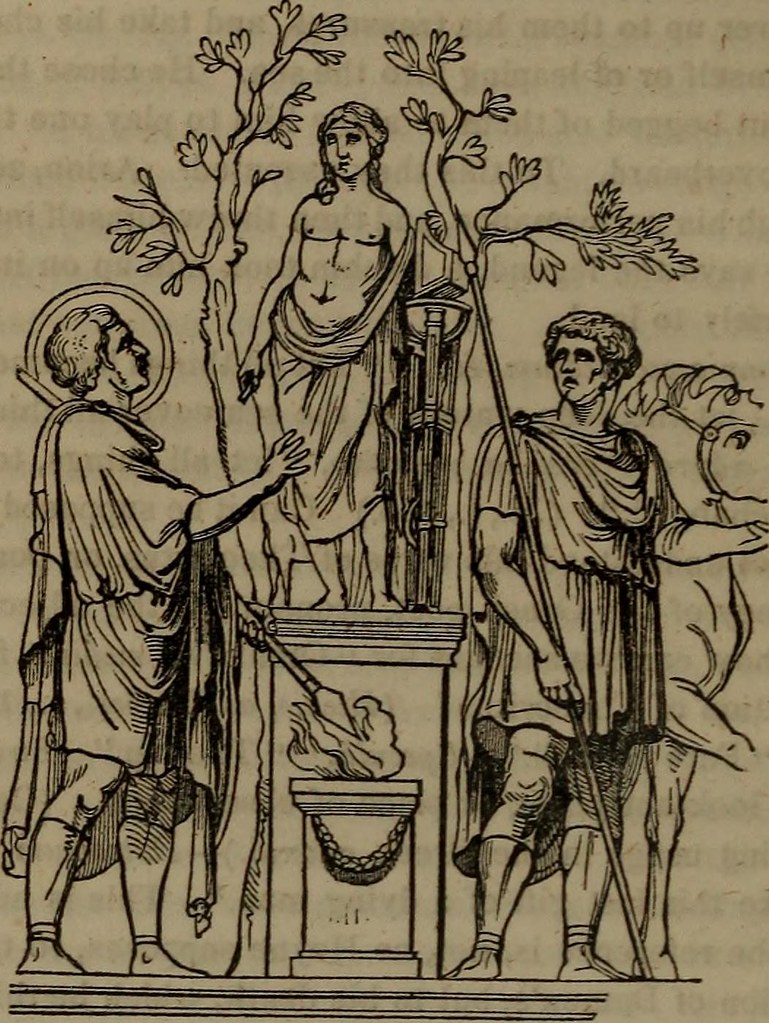 “The Georgics” is clearly influenced by “Works and Days” by the Greek poet, Hesiod, who is regarded as the first didactic poet of any note, but it also draws to some extent on the Roman poet and philosopher, Lucretius, as well as the Hellenistic poets, Aratus and Nicander. Vergil also derived some factual information from Varro’s prose handbook “De Re Rustica” (“On Farming”), which was published in 37 BCE, and he was perhaps also influenced by that book’s moral and patriotic tone.

The work contains 2,188 hexametric verses in total, divided into four books. Books One and Two deal with agriculture (field crops, legumes, trees and small woodland creatures, as well as truffle hogs). Book Three is concerned with the rearing of cattle and other livestock, including rams, boars and horses, and Book Four largely focuses upon beekeeping, and the lives of bees, wasps and hornets. Although farming and the land is its apparent theme, it was probably not intended as a functional manual, even in its own time, and any farmers who could read Latin would almost certainly have preferred to resort to prose manuals.

However, behind the ostensible subject matter, the poem also has an explicit political dimension. It makes several references to Octavian, who would become Emperor Augustus in 27 BCE, and Vergil‘s patron Maecenas (in whose honour the poem was written) was a confidant and advisor to Octavian. According to the Roman historian Suetonius, Vergil and Maecenas read “The Georgics” to Octavian while he was ill in the summer of 29 BCE, which suggests that the poem probably does not contain any severe criticism of Octavian, although there is some debate about whether or not the work contains hidden criticism.

From a political point of view, it was essential to the progress of the Roman nation at that time that farming be seen as a worthy and patriotic occupation for soldiers returning from military campaigns, and Vergil’s work glorifies many aspects of country life. Despite the admitted possibility of setbacks and potential suffering, it presents a rather idealized picture of the Italian farmer’s life: frugal and austere, lived in harmony with nature and with the divine scheme of things; based on hard work, the basis of Italy’s greatness; morally satisfying and bringing the reward of peace and contentment. 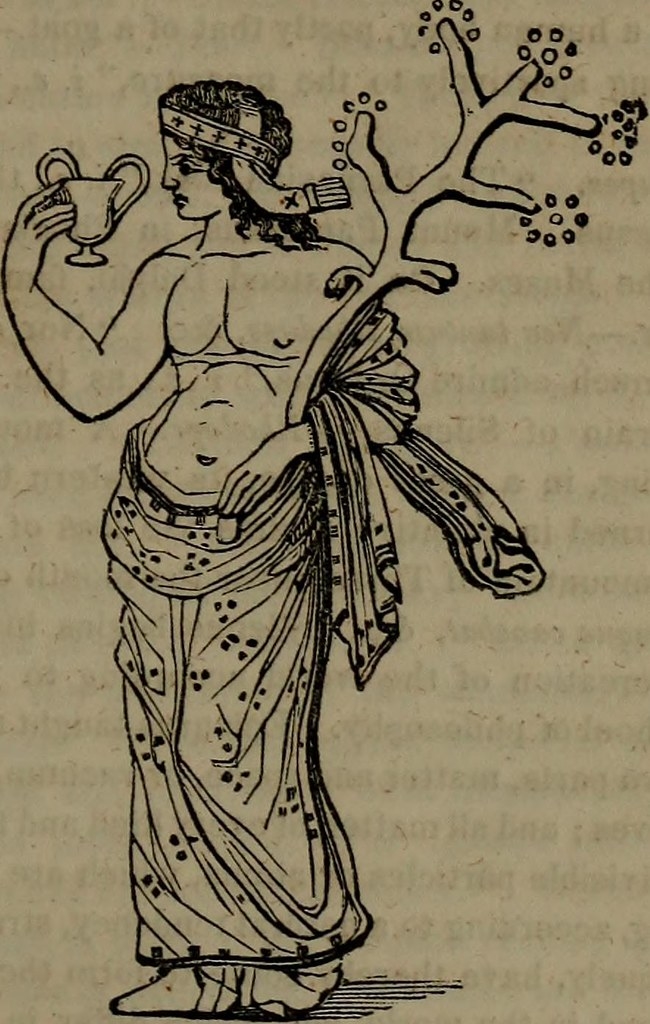 Vergil‘s affectionate poem of the land brings us the disappointments as well as the rewards of the countryman’s year-round devotion to his crops, his vines and olives, livestock great and small, and the complex society of his bees. Part agricultural manual, part political poem and allegory, the scenes of “The Georgics” are real and vivid, allowing the reader to feel the sights, sounds and textures of the ancient Italian landscape.

The reason for the inclusion of the final section on the legend of Orpheus and Eurydice is hard to discern, although some have conjectured that it was merely a hastily added substitution for an original passage on a recently disgraced poet. Whatever the reason, it contains some of Vergil‘s most haunting poetry, and the effect of the highly individualized, hapless love of the poet Orpheus for his wife, following as it does the description of the busy, orderly, useful and sexless lives of the bees, is deeply moving.

Although some consider it Vergil‘s best work, the poet himself was never completely satisfied with it. After its completion, though, he had to immediately start work on “The Aeneid” and he was never able to return to “The Georgics”. He requested on his deathbed that it be suppressed, but the Emperor Augustus intervened and insisted it be published as it was.