“Odi et amo” (“I hate and I love”) is a short poem or epigram by the Roman lyric poet Catullus, written in elegiac couplet form sometime around 65 BCE. It is often referred to as “Catullus 85” or “Carmina LXXXV” for its position in the generally accepted catalogue of Catullus’ works. Despite its brevity, it is one of Catullus‘ most famous and emotional poems, and its declaration of conflicting feelings for his mistress, Lesbia, is renowned for its force and brevity. 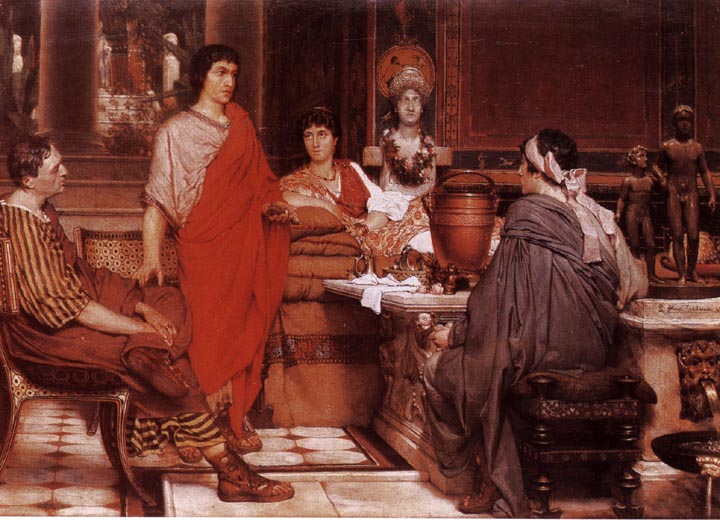 After the bald statement that he both hates and loves, the poet asks why that should be so. He has no answer to the question, but knows only that it is true and that this conflict is the cause of much suffering.

Although her name is not actually mentioned anywhere in the poem, the poem is assumed to refer, like so many of Catullus’ other poems, to Lesbia, widely regarded to be an alias for Clodia (the wife of the eminent Roman statesman, Clodius), with whom Catullus carried on an affair for some time. Clearly, at this point the relationship was starting to fall apart, and it has been described as the paradox of the disillusioned lover. 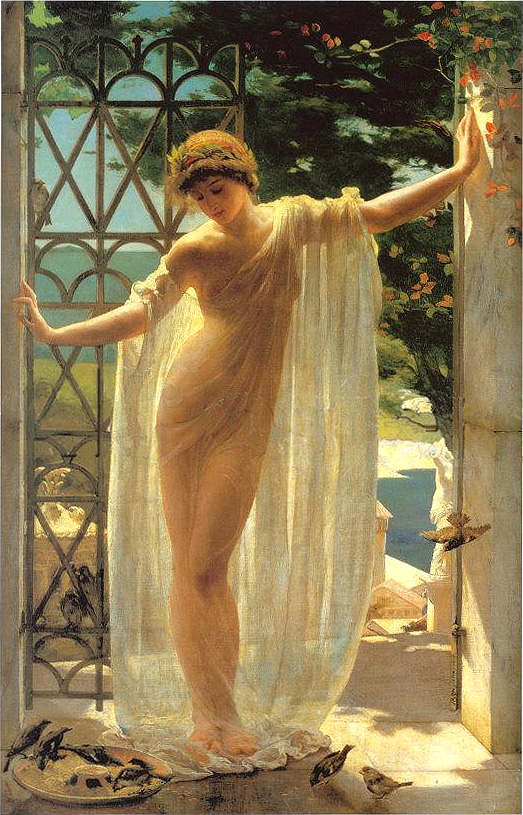 The poem contains eight verbs, no adjectives and no nouns. This reversal of the normal poetic structure (which is generally mostly nouns and adjectives) can be seen as emphasizing the drama and the conflicting emotions Catullus feels. It gets its point across by violent shifts of mood, starting with a simple statement, then a curious psychological inquiry as to motive, next a bland admission of incomprehension, leading to a statement of fact, and ending with the explosion of the final word, “excrucior” (literally, “to be crucified”). The final word gets an extra thrust from its four syllables, in comparison to the two or three syllables of the other words in the poem.

The contrasting and inconsistent feelings that love provokes, and the idea of a love-hate relationship, is one of the most common subjects in world literature, and Catullus was by no means the first poet to touch on it. However, the drama in Catullus’ short poem is exacerbated by the sad realization that this trouble arises independently of the human will (particularly brought home by the use of the passive verb “fieri”), and that the poet can do nothing but take note of the situation and suffer terribly.

Despite its shortness, the poem has been translated probably more than any other of Catullus‘ poems, and it is interesting how a single couplet can offers so many subtly differing possibilities for translation.